Why the Chiefs will go to the Superbowl

Since Alex Smith was traded to the Washington Redskins the Kansas City Chiefs have been on a roll and statred to become what may look like the new Patriots in the future.Just last season star QB Patrick Mahomes led the Cheifs to their first AFC Championship game since 20 years.But unfortnetly they fell short to the Patriots.Over the summer the Cheifs have brought in some major key players Tyrann Mathiue, Alex Okafor to the defense as well as new defesnive cordinator Steve Spagnuolo.Since they beat the Patriots and clinched their division the defense has shown that they are a chapionship contder.But I strongly agree that the Cheifs can take it all the way simply like this If Patriots lose one more game we have the second seed.Which means that we will have to travel to Ba;timore and beat them to get to the Super Bowl.So in order to beat them we have to keep Lamar Jackson in the pocket.If our defensive line can do that we will be fine.

Why I think the chiefs will go to the SuperBowl

1. Suggs originally entered the NFL in 2003 The Baltimore Ravens selected Suggs with the No. 10 overall selection in the 2003 Draft, making the six-foot-three, 265-pound Suggs the first edge-rusher drafted that year. All these seasons later, Suggs and Dallas Cowboys’ tight end Jason Witten are the only players from that class still active in the league today. 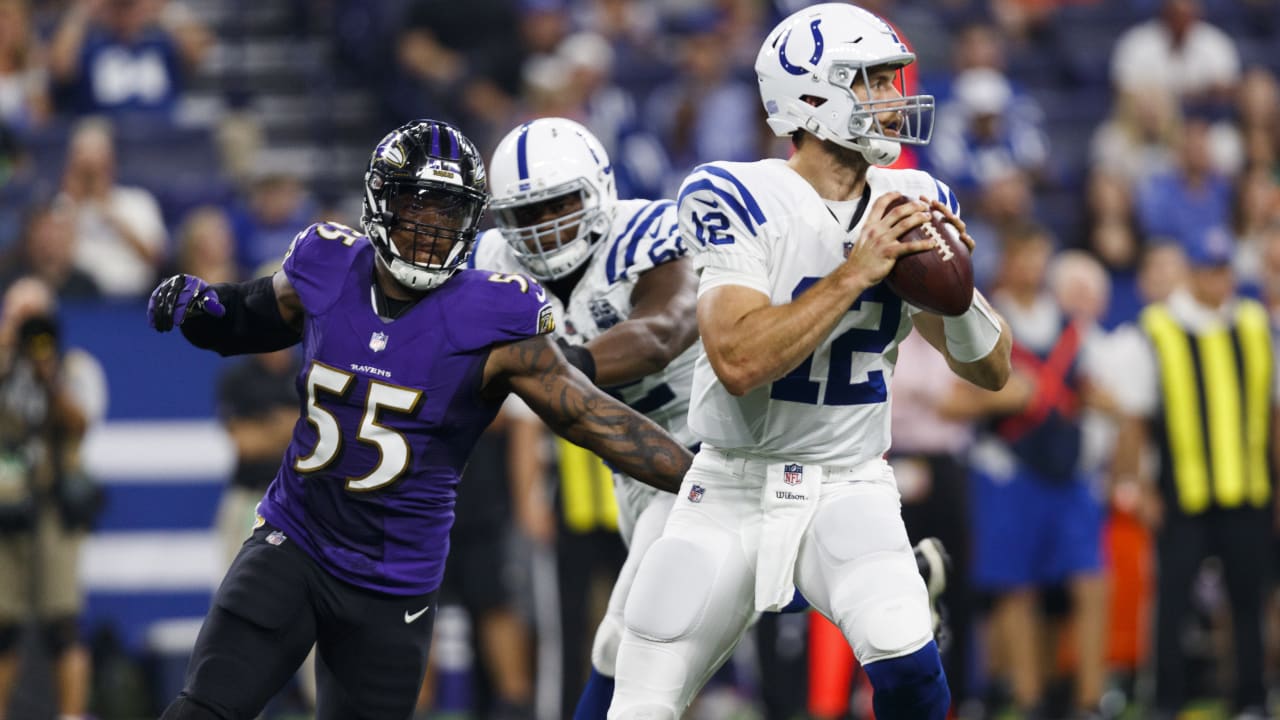 His 39 forced fumbles rank seventh all-time while his 201 tackles-for-loss are the most in the league since the stat became official in 1999. Additionally, Suggs has recorded double-digit sacks in seven of his 16 full seasons as a professional. In his 12 seasons that he played all 16 games, Suggs tallied fewer than seven sacks just once.Those efforts have earned Suggs seven Pro Bowl nods, two All-Pro selections, the 2003 NFL Defensive Rookie of the Year Award and 2011 NFL Defensive Player of the Year honors.

3. At age 37, he’s still bringing it Even after all these years in the league, Suggs can still get after the passer. He has 5.5 sacks this season in addition to four forced fumbles, which are tied for the fifth-most in the NFL.

4. Suggs is a Super Bowl champion Suggs fought back from an Achilles injury in 2012 to re-join the Ravens midway through the campaign, bolstering the defense for Baltimore’s championship run. Suggs tallied two sacks in the Ravens’ Divisional Round victory over Denver and later helped Baltimore win the Super Bowl that postseason. 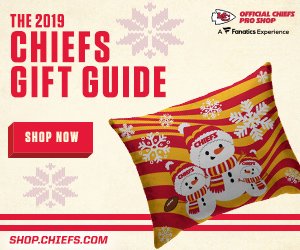 5. He played his college ball at Arizona State Suggs is a product of Arizona State University, earning All-American honors and the Pac-10 Defensive Player of the Year Award in 2002 after setting an NCAA record with 24 sacks. That led to a phone call from the Ravens early in the 2003 Draft, and the rest is history. It’s been a long and impressive journey for Suggs on the gridiron, and after nearly two decades of dominating the opposition as a professional, the All-Pro pass-rusher is headed to Kansas City. There is a chance that by the end of the NFL’s Week 16 games, the Chiefs will be locked into their seed for the playoffs. If the Patriots beat the Bills, the Texans lose at Tampa Bay and the Chiefs tie the Bears, the No. 3 seed would be Kansas City’s. That seems highly unlikely, but that is one of the many possible postseason scenarios for the Chiefs, who have won the AFC West. As it stands now, the Ravens (12-2) have the top seed, followed by the Patriots (11-3), Chiefs (10-4) and Texans (9-5). Depending on what happens over the final two weeks of the season, the Chiefs could land in any of the top four spots. This weekend’s games should bring clarity to the Chiefs’ playoff seeding, and none is bigger than the Kansas City’s game against the Bears. But let’s take a closer look at three games not involving Kansas City that could impact the Chiefs place in the AFC postseason field.

To learn more about the Kansascity Cheifs or to purchase jerseys or other accessories, check it out @Ofiicial site of KC Cheifs!

To learn more about the 2020 Pro Bowl check it out @NFL.com